Designed to be shared 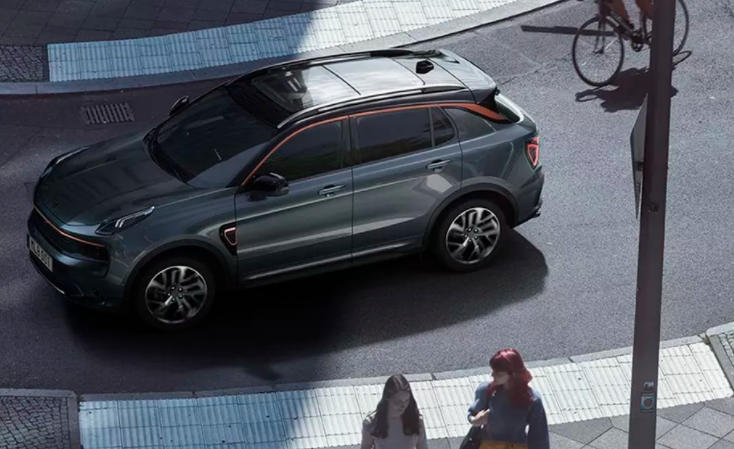 Car company Lynk & Co has finally revealed the details of its hybrid ownership model, which lets people subscribe to its Lynk & Co 01 compact SUV for €500 per month, with the option of renting the vehicle to other Lynk & Co members to begin earning that fee back.

At a launch event today, the company said customers could even make a profit on their €500 a month subscription if they’re able to rent out their vehicle with enough frequency. The company’s 01 hybrid and plug-in hybrid cars will begin shipping to European members in April.

The Lynk & Co brand was first announced in 2016 in Gothenburg, Sweden as a “born digital” alternative to Volvo, the company that spawned Lynk & Co with help from their Chinese parent Geely. Lynk & Co CEO Alain Visser is a 30-year auto industry veteran of Ford, General Motors, and Volvo.

There are two kinds of Lynk & Co members: those paying for a car and those who rent cars. Members looking to rent can join for free in the Lynk & Co app. Members with a car can set their own price and conditions for rentals, including car pickup and drop-off locations. A member with a car can share their digital key to free members to open their rented vehicle.

The €500 membership fee can also be split between multiple individuals, allowing a group of friends in the same city to share a single car. The monthly fee includes insurance and servicing by the Volvo dealer network. (Digital keys can also be shared with Volvo, to let its employees retrieve your car and return it when servicing is complete.) The monthly fee doesn’t cover the cost of fuel or electricity, however. Paid memberships can be canceled with one month’s notice.

The Lynk & Co 01 can also be purchased outright and then rented to members. The standalone price will be announced in the next couple of weeks, the company says. In China the 01 is only sold directly, as the company claims the market isn’t mature enough to support the membership model. In China, the 01 originally listed at just under $24,000 when it first went on sale in 2017.

Thank you! Your submission has been received!
Oops! Something went wrong while submitting the form.