And it claims to have over 1,000 miles of range, with refueling that takes five minutes. 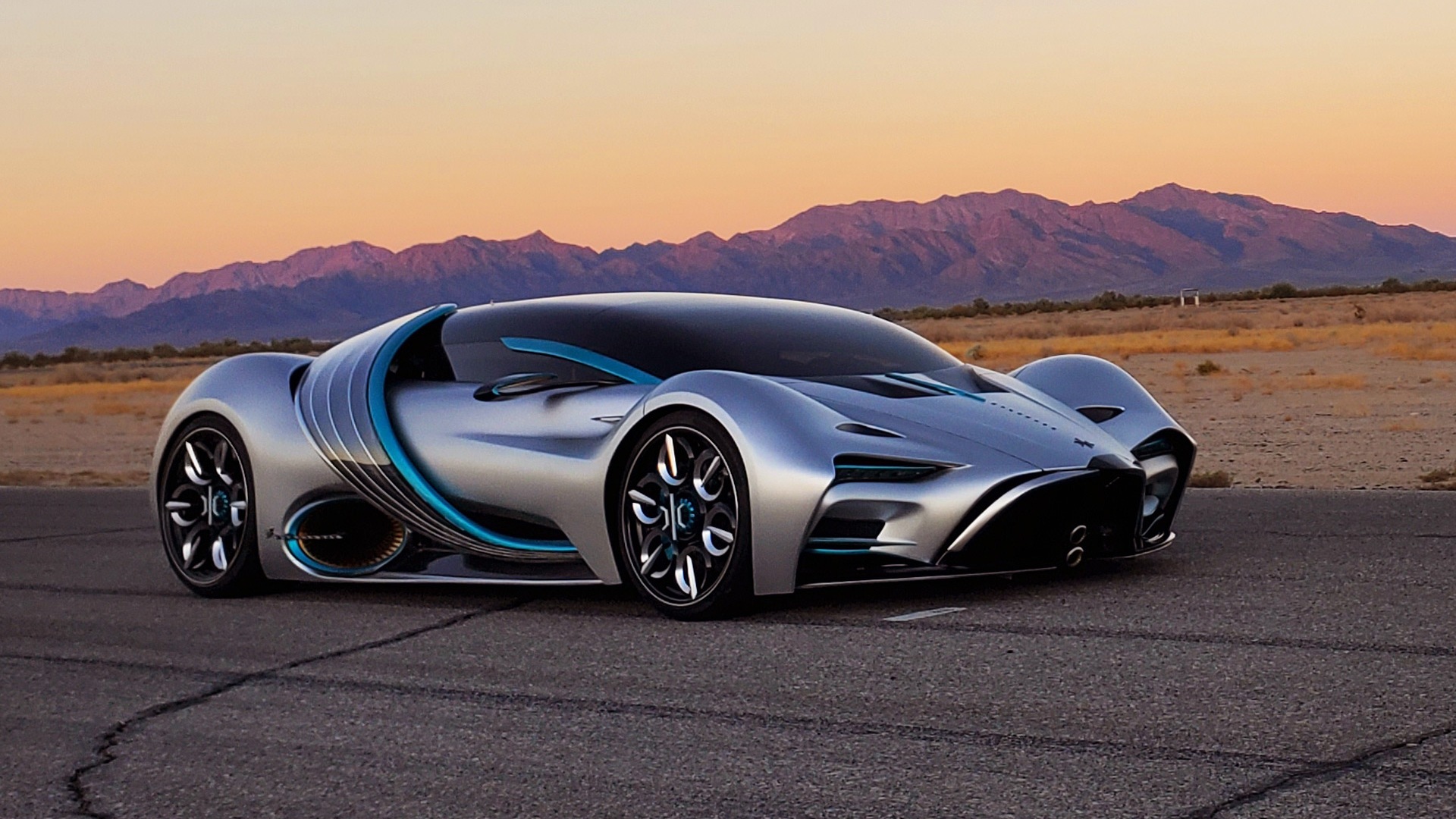 We were supposed to see this hydrogen-electric supercar at the New York Auto Show, but with that canceled due to coronavirus, Hyperion has revealed the look of its XP-1 with this brief video. After years of development, the team says 300 units of a production version will be released starting in early 2022, with that swoopy titanium-reinforced shell wrapped around a “Proton Exchange Membrane (PEM) Fuel Cell Power Module.”

Instead of a lithium ion battery, Hyperion has developed its “space age” tech to deliver a car that uses a fuel cell to store energy, connected to electric motors that drive all four wheels. On the outside, “air blades” mounted to the side not only provide active aerodynamic structures to help cornering at high-speed, they also include solar panels and apparently change their position to track the sun.

In a statement, Hyperion CEO Angelo Kafantaris said “This is only the beginning of what can be achieved with hydrogen as an energy storage medium. The potential of this fuel is limitless and will revolutionize the energy sector.”

There’s a 98-inch curved screen inside, V-Wing doors, and did we mention the promised 1,000+ mile range with refueling that takes less than five minutes? As Autoblog notes, it all sounds very pie in the sky but on the ground the XP-1 is supposed to deliver performance of 0 - 60 MPH in under 2.2 seconds, and a top speed of over 220 MPH. We’ll obviously need to take a test drive to confirm.

Thank you! Your submission has been received!
Oops! Something went wrong while submitting the form.